One year to the day after the publication of the revelatory book “Moon Man: The True Story of a Filmmaker on the CIA Hit List”, which divulges the deathbed confession of the former Chief of Security at Cannon Air Force Base in Clovis New Mexico, who confessed thereon to his participation in the falsification of the first “moon landing”, his identity is finally revealed. This predetermined waiting period was previously negotiated with his sole surviving son, who himself passed away this year.

Cyrus Eugene Akers detailed the information in the book, including not only the location of the filming of the first fake moon landing at his military base, the dates it was filmed, and the CIA codename for the operation, yet also gave the names of fifteen government scientists and officials who were allowed exclusive observation of this historic government fraud, some of whom are still alive today. The list was given to Akers by President Lyndon Johnson, who was there at the first day of filming.

Threatened with execution if he ever revealed this information, Security Chief Akers kept all of this to himself until his deathbed, the guilt from which prompted his tearful confession to his son, who was also threatened with assassination after sharing this information with the author of Moon Man, Bart Sibrel.

This sad and outrageous, and really unnecessary deception, was done for pride and embezzlement. It demonstrates the complete arrogance of leaders over their people, who in fact are financing their own deception. Unlike government frauds about war, assassination or terrorism, the moon landing deception cruelly gave the over-trusting public the pleasing candy that they cried out for. Trying to take it away from them, after they believed with tears and cheers, by exposing their heroes as the criminals they really are, faces fierce resistance. Even a professor at a major university has so famously said, “Even if I heard a moon astronaut confess that he never really went, I would still believe that he walked on the moon.”

Fortunately a new generation is here, ones who were not emotionally branded by the deception, who are objective to the unfolding reality of the moon landings falsification. Simply put, what the corrupt government is claiming, is that in 1969 they went from never being in space, to walking on the moon, with only 8 years of research and development, and that with one-millionth the computing of a cell phone, and on the first attempt, when even the South Pole on Earth was not reached on the first attempt.

Today, with 50 years of more advanced rocket and computer technology, the current Artemis moon rocket took 18 years to develop, had three launch failures, is not safe enough yet to carry astronauts, and will only orbit the moon, because a moon lander for it has not yet been developed that works. The farthest that the government can send astronauts today, 50 years later, is to the space station, which is only one-thousandth the distance to the moon.

For the first time in the entire history of the world, technology was greater in the past than in the future. As this is actually impossible, it only means one thing, that the 1969 moon landing was a forgery. It is not the first time scientific boasts were falsified or governments have lied, as covid vaccine maker Prizer has been fined billions of dollars, on multiple occasions, for making fraudulent claims about their scientific products.

Former high-ranking government employee Robert McNamara, who was Defense Secretary during the Vietnam War,  admitted before he died that the “Gulf of Tonkin Incident”, which was the reason why the war began, was completely fabricated by the CIA. If the corrupt government is willing to falsify something that led to the death of a million people, including 58,220 of their own citizens, then I think they are capable of faking an image on a television.

All Truth passes through three stages.

First, it is ridiculed,

Then it is violently opposed,

Finally it is accepted as self-evident.

In an age of universal deceit,

telling the Truth is a revolutionary act.

One of the saddest lessons of history is this:

If we’ve been bamboozled long enough,

we tend to reject any evidence of the bamboozle.

We’re no longer interested in finding out the Truth.

The bamboozle has captured us.

It’s simply too painful to acknowledge,

that we’ve been taken.

Once you give a charlatan power over you,

you almost never get it back.

It is easier to fool people,

than to convince them that they have been fooled. 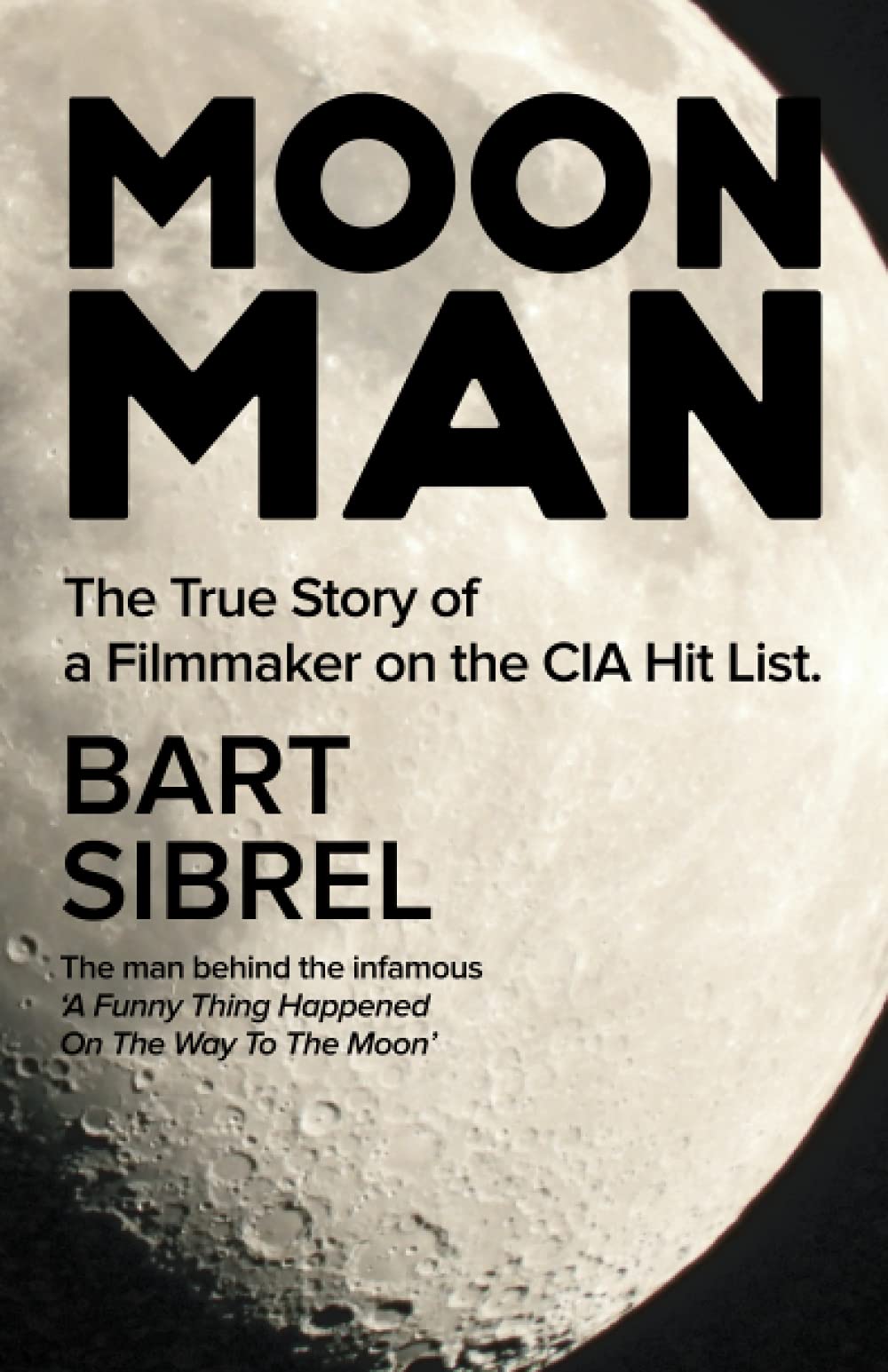