Initial investment in gardening is, however, worth the price in the long term
By Catherine Whitnall 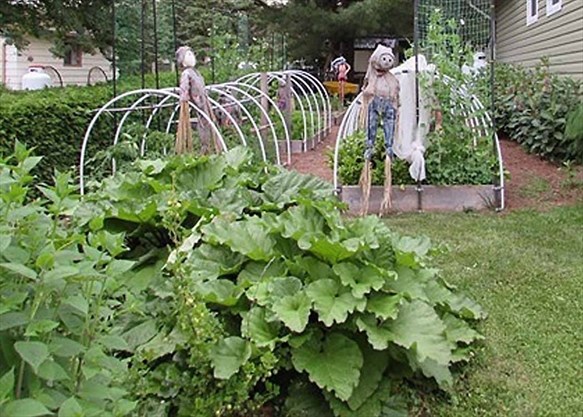