In Interstellar, Murph’s teachers explain to Cooper that the moon-landing was fabricated; a successful piece of propaganda that bankrupted the soviets.
Is it ever mentioned if this statement was true or not for the universe of Interstellar? According to this movie and all the people in it, was the moon-landing a hoax? Does the movie make mention of it? Do the creators make mention of it out of universe?
NASA being functional in 2070 is not necessarily proof that it was functional enough to land on the moon in the 1960s, or that they did it even if they were functional enough.
I’m trying to make it obvious that I’m strictly talking about the movie and not real life, since, of course, the movie is fiction.

Well, it is not my intention to wish anything bad to anyone. However, I have the feeling the Buzz could not stand the pressure of the 50th anniversary of Moon landing. He could choose to die. Okay, not a real death, just a fake death, in order to avoid tedious questions next year. By now, millions of persons in America and around the world doubt of the Moon conquest.
Even the brave Michele Collins could disappear from here to July 2019, who knows… 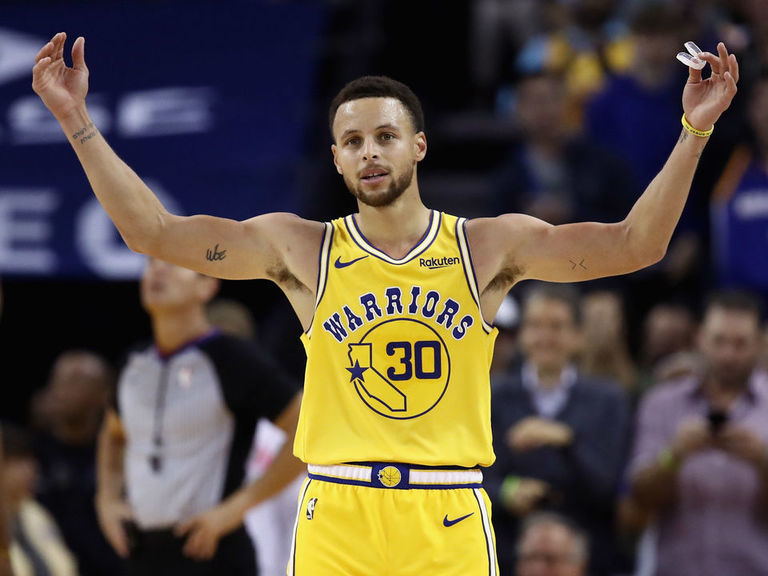 Part of @StephenCurry30’s conversation with retired astronaut Scott Kelly: “What happens is when people believe those things, they believe the other things that are more important, like climate change not being real and vaccines and 9/11 being a government conspiracy theory.” pic.twitter.com/fOhst05e1w— Michelle R. Martinelli (@MMartinelli4) December 15, 2018 One of the first people to reach out to Stephen Curry following his comments about the moon landing earlier this week was retired NASA astronaut Scott Kelly, who offered to educate the Golden State Warriors star on the topic.Curry took Kelly up on his offer Saturday, broadcasting their conversation on…