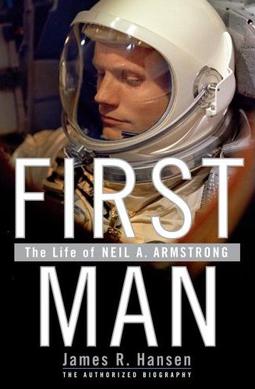 Chazelle returns to the Lido after La La Land opened Venice in 2016 and kicked off a triumphant awards season that saw him become the youngest winner of the best directing Oscar.

First Man will have its world premiere on August 29 in the Sala Grande at the Palazzo del Cinema on the Lido di Venezia. It will be in competition at the festival.

Ryan Gosling stars as Neil Armstrong, the former US Navy test pilot who became the first man to walk on the moon in 1969, marking the climax of the Apollo 11 mission and closing an intense chapter in the space race between the US and the Soviet Union.

Starring alongside Gosling are Claire Foy as his wife, Jason Clarke, Kyle Chandler, and Ciarin Hinds.

Universal will open First Man in the US and UK on October 12. The 75th annual Venice Film Festival will take place from August 29-September 8.

Chazelle said: “I am humbled by Venice’s invitation and am thrilled to return. It feels especially poignant to share this news so close to the moon landing’s anniversary. I eagerly look forward to bringing the film to the festival.”