Though the overall number of homeless people in the United States has been in a slow decline in recent years, homelessness has risen sharply in larger cities. More than 500,000 people were homeless in the United States at the end of last year, according to a report by the Department of Housing and Urban Development. Many who find themselves living on the streets find a level of community and security in homeless encampments—whether the tent cities are sanctioned or unofficial. Gathered here are images of some of these tent cities, from Seattle, Los Angeles, Washington, D.C., St. Louis, Las Cruces, and Honolulu. Though residents say they enjoy the stability of the camps, they still live in uncertainty, as many cities have clamped down in recent years, carrying out evictions and tearing down the tents. (Source: https://www.theatlantic.com/photo/2016/02/americas-tent-cities-for-the-homeless/462450/ ) 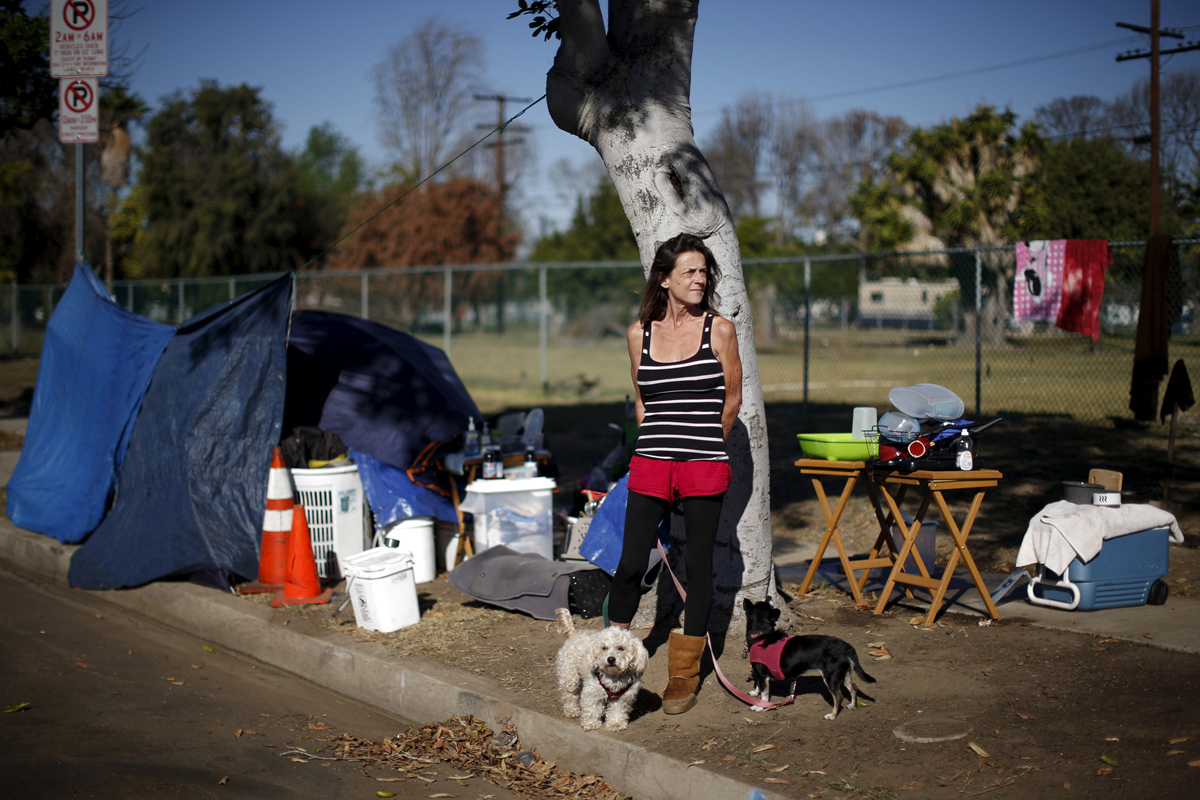